Project of the Week:

Tauro Woodworks needed a custom module on a WordPress site that allowed their customers to make their own custom wood projects to spec. We helped Michel by creating this custom JavaScript module built off a woocommerce payment system. We think it’s pretty cool! Check it out now! 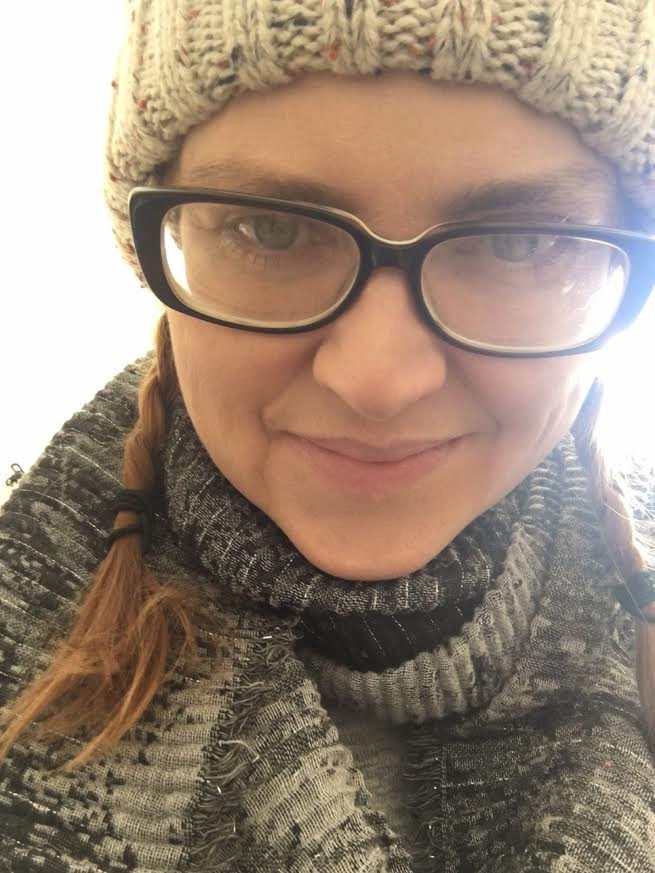 Sarah Larysz grew up in Naples, NY, graduating in 1998 from Naples Central School. She spent her senior year of High School attending MCC, and graduated with her Associates Degree as well as Her HS Diploma. She attended Nazareth College, graduating with her Bachelors of Science in 2002. Since then she has received multiple certifications in IT Project Management and Engineering.

Professionally, Sarah is an experienced Project Manager and Network Analyst. She has worked many positions where she has been responsible for ensuring that all projects are conducted with the highest technical standards, in the most efficient and cost-effective manner possible. With over ten years in the IT field, with skills ranging from Software Development to System Engineering, Sarah combines strong Communications, Management, Technical, and Problem Solving skills . She spent 6 years working in Washington DC, both on the Hill and for Issue-Based Lobby firms, serving as IT Support, then as a Software and Database Developer. She has also worked in New York City and Miami as an IT Director for a Major Publishing Company. Recently, she has traveled the country working for a project-based Engineering Firm that caters to major Universities, Hospitals, Airports, Casinos, and other major installations.

A major Airport recently conducted a complete Wi-Fi redesign in several terminals, with the intent of increasing overall speed and capacity. Conducted extensive site surveys using Ekahau tools to determine the current state of the Network. Worked with a team of Engineers to determine the WiFi plan that would best meet the new Network requirements as set by the Client. Produced extensive Project Plans, Timelines, Product Recommendations, Change Orders and Schematics.

BLE is a relatively new technology that allows blue-dot turn-by- turn wayfinding indoors. It uses small RF emitters that “ping” a signal many times a second. Properly placed within a large facility, a mobile device can be loaded with an app that will triangulate the strength of all visible beacons in comparison to their mapped position in regards to GPS, and can position the user as he moves through the facility.

For the Airport: Created a test run of such a service, using Aruba beacons, as well as the supporting app built with Meridian. Used “push notifications”, which automatically sends a coupon or a notification to the app user when in proximity to the beacon.

Worked as part of a team contracted to oversee the Network Retrofit of a Major Indian Casino. The project was multi-fold: It attempted to improve the functionality and the capacity of the Network, but also to achieve PCI compliance.  Assisted with the Project and System Planning, Created materials such as Rack Elevations,  Switch Configurations, Project Plans. Conducted extensive Cable Tracing and Packet Loss Assessment.

Technical lead on a statewide Technical Audit. The purpose of the audit was to ensure that all schools and facilities within the scope was compliant with new statutes set by the state demanding that they meet at least the 801.11g standard, so that they be prepared to host new e-learning protocols. Provided webforms, websites, databasing of sensitive material, White Papers and Project Plans.